As hordes of refugees and looters pour out of the cities, a small group of friends living in the Midwest desperately tries to make their way to a safe-haven ranch in northern Idaho. The journey requires all their skill and training since communication, commerce, transportation and law enforcement have all disappeared. Once at the ranch, the group fends off vicious attacks from outsiders and then looks to join other groups that are trying to restore true Constitutional law to the country.

Patriots is a thrilling narrative depicting fictional characters using authentic survivalist techniques to endure the collapse of the American civilization. Reading this compelling, fast-paced novel could one day mean the difference between life and death. James Wesley, Rawles is an internationally recognized authority on family disaster preparedness and survivalism. He has been described by journalists as the “conscience of survivalism.” Formerly a U.S. Army intelligence officer, Rawles is now a fiction and nonfiction author, as well as a rancher. His books have been translated into seven languages. He is also a lecturer and the founder and Senior Editor of SurvivalBlog.com, the Internet’s first blogs on preparedness that has enjoyed perennial popularity and now receives more than 320,000 unique visits per week. He and his family live at a remote self-sufficient ranch surrounded by National Forest lands that is is cryptically identified as located “somewhere west of the Rockies.

“… nuclear warfare is not necessary to cause a breakdown of our society. You take a large city like Los Angeles, New York, Chicago—their water supply comes from hundreds of miles away and any interruption of that, or food, or power for any period of time you’re going to have riots in the streets. Our society is so fragile, so dependent on the interworking of things to provide us with goods and services, that you don’t need nuclear warfare to fragment us anymore than the Romans needed it to cause their eventual downfall.” —Gene Roddenberry

When the landing gear came down, Todd Gray gave an audible sigh of relief. He was almost home. The seventy-seat Horizon Airlines Bombardier CRJ-700 commuter jet started its downwind leg, with its engines throttled back to low thrust.Todd looked out his window at the familiar rolling Palouse Hills, a neat patchwork of wheat fields. This time of year they were shorn to a short golden stubble.By early October even the straw had been hauled out.Just after the plane touched down, the air brakes flipped up, and the engines reversed with a roar. The plane wheeled to a stop at the tiny Pullman-Moscow air terminal, just west of the state line dividing Washington and Idaho.When the plane switched to external power, Todd unbuckled his seat belt, but didn’t get up.He hated standing in the aisle, waiting for everyone to pull out their carry-on bags, and waiting for what always seemed like an eternity for the cabin door to open and for the passengers to shuffle out. So he sat and waited for the aisle to clear. He closed his eyes, said a prayer, and considered what had gone on in the last seventy-two hours. How to Become an Effective School Leader Spark the Love of Reading for Kids

Discover Your Kid's Next Favorite Book 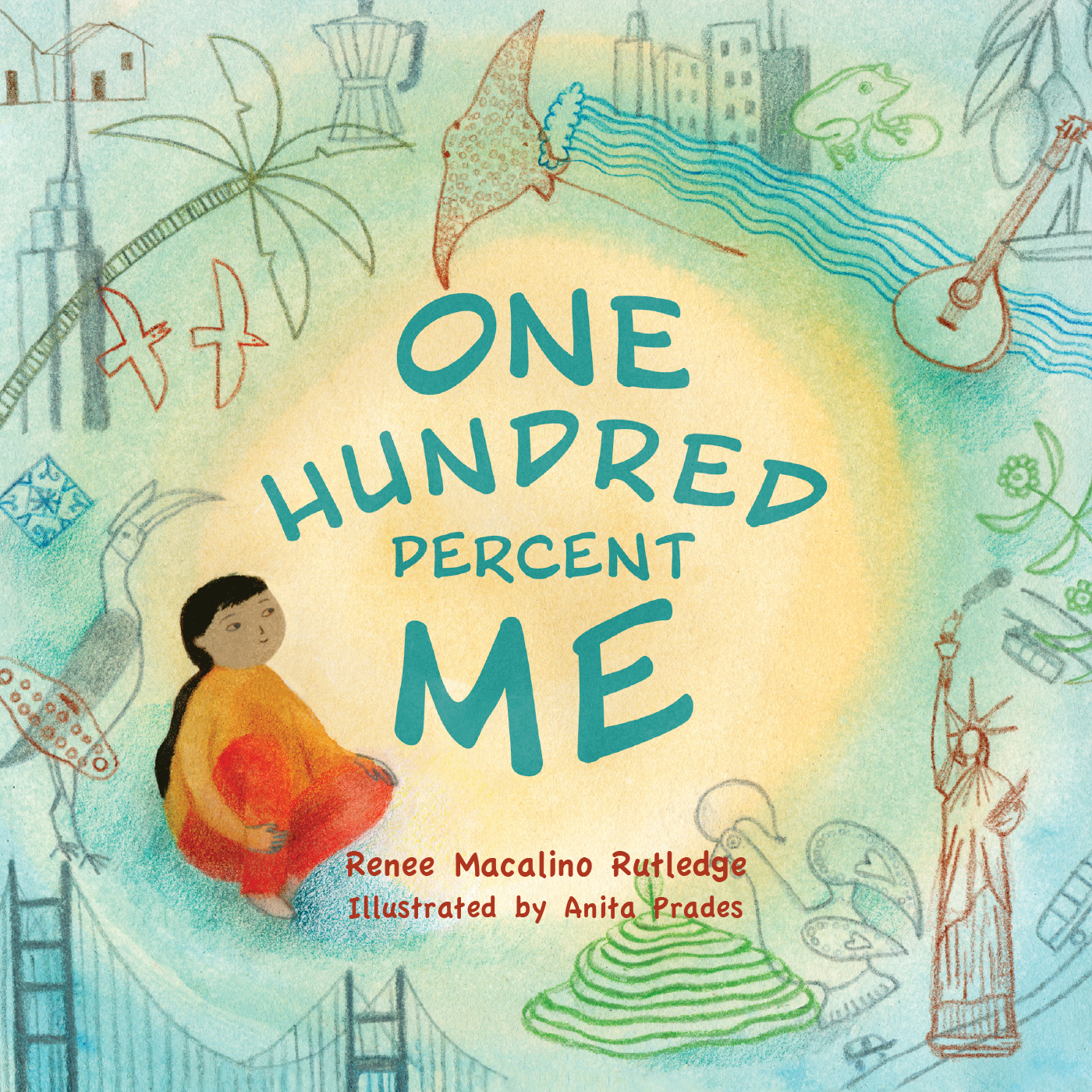 One Hundred Percent Me

A heartwarming story about the joys of multicultural families and being mixed race. One Hundred ... 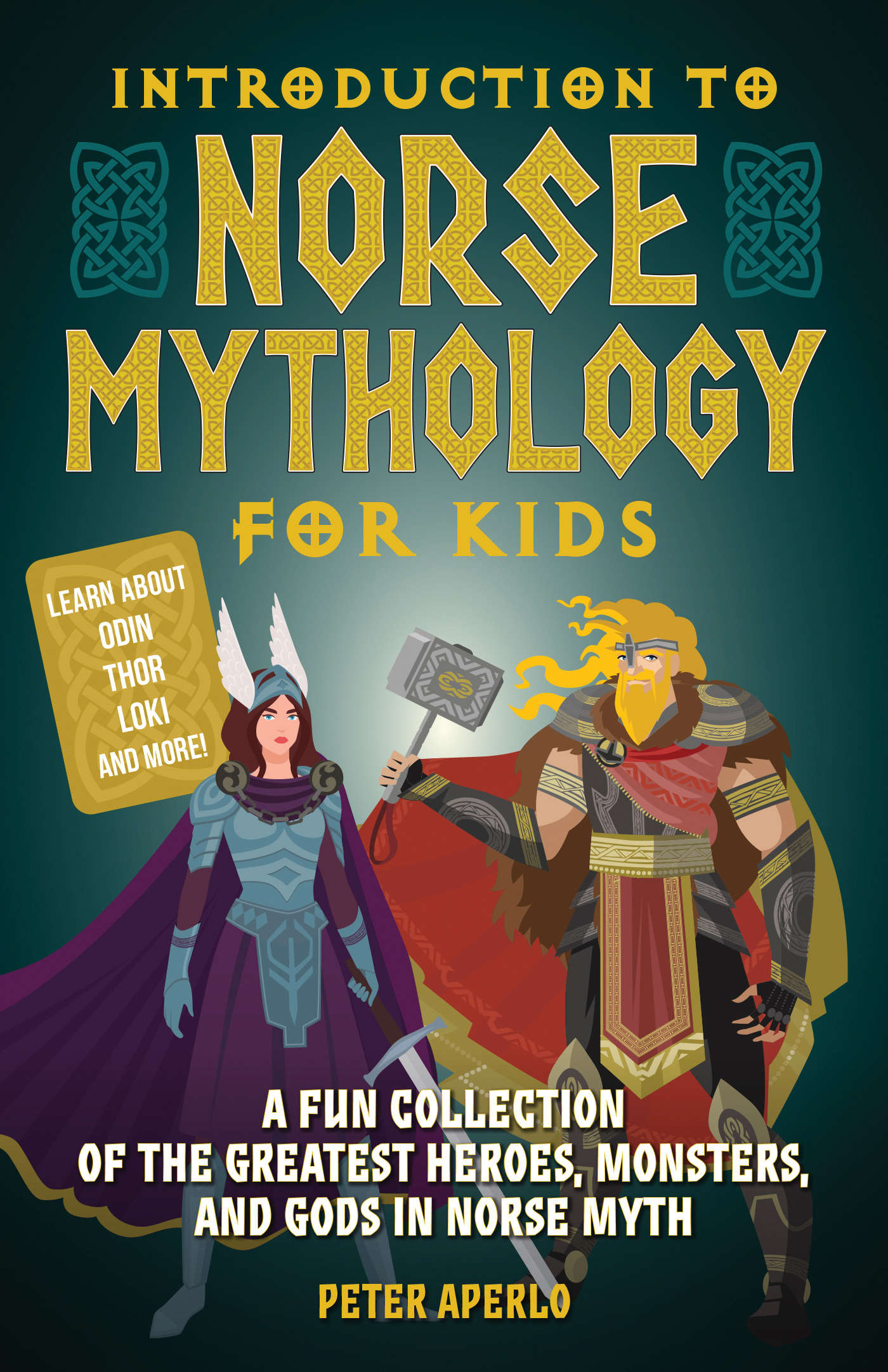 Introduction to Norse Mythology for Kids

Immerse yourself in the dangerous, fascinating, and awesome world of Norse heroes, monsters, gods, ... 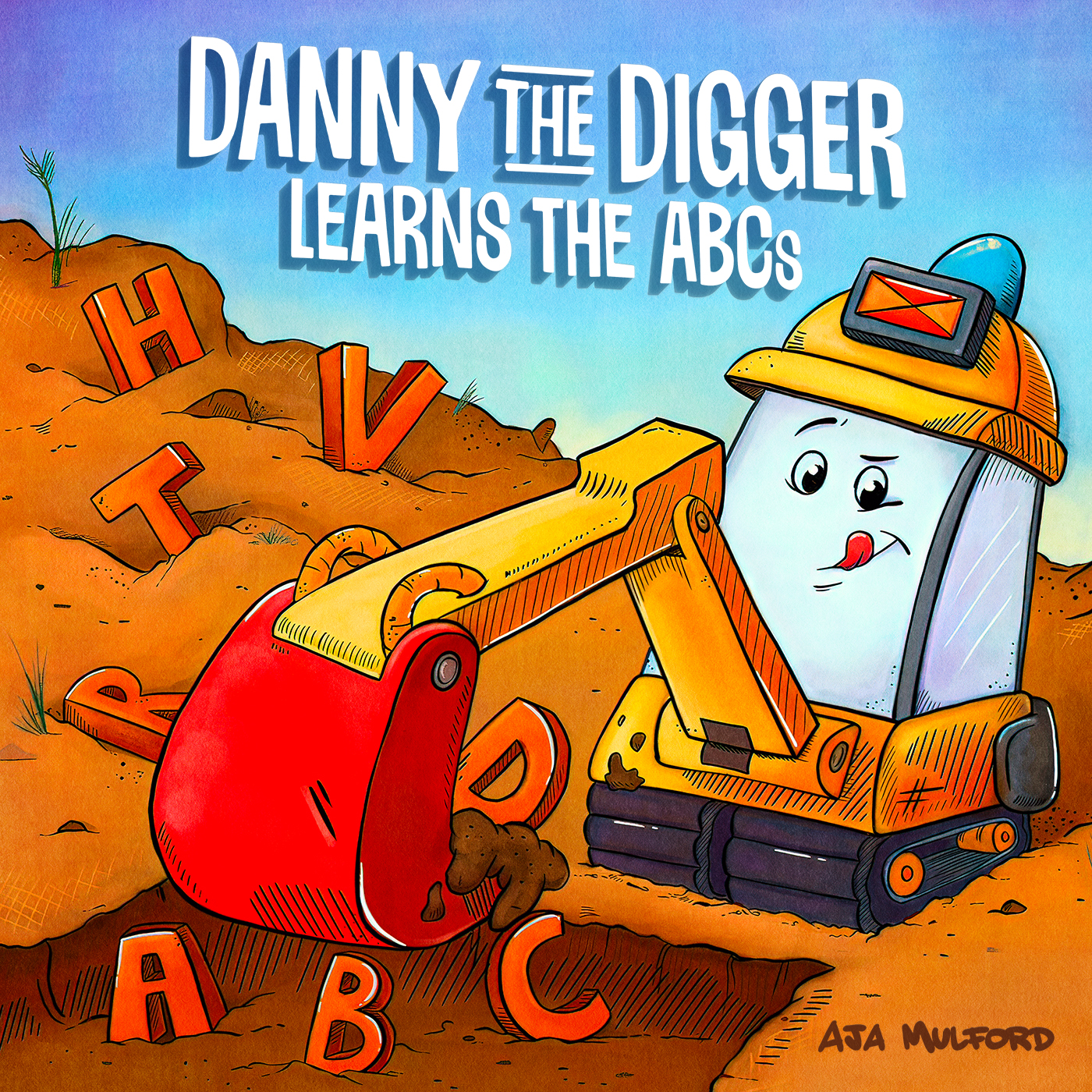 Danny the Digger Learns the ABCs

Join Danny, a young mini excavator, as he and his construction site friends take on a new job and ...

One Hundred Percent Me

A heartwarming story about the joys of multicultural families and being mixed race. One Hundred ...

Introduction to Norse Mythology for Kids

Immerse yourself in the dangerous, fascinating, and awesome world of Norse heroes, monsters, gods, ...

Danny the Digger Learns the ABCs

Join Danny, a young mini excavator, as he and his construction site friends take on a new job and ...