Cold Cases Trivia Quiz: How Much Do You Really Know about Unsolved Mysteries?

We can’t get enough of true crime, and we know many of you feel the same way. Put your While working on unsolved cases, I’m always asked about the theories. “What’s your favorite theory?” and “What’s the craziest theory about what happened in this case?” are questions I get asked time and time again.

I came across so many theories for all of the cases I researched for Cold Cases: A True Crime Collection and I wasn’t able to put them all in the book. So here are some of my favorite theories from these cases. Some are wild. Some are heartbreaking. And some might just be true.

The theories about who murdered the young beauty pageant winner run the gamut from a guy who dressed up as Santa Clause to a drifter. But it’s the theory that Ramsey’s housekeeper, Linda Hoffman-Pugh, murdered JonBenét that seems the most ready for a Lifetime movie.

Linda became a suspect in part because of some “Nuh uh, you did it!” finger pointing between herself and JonBenét’s mother, Patsy Ramsey. Linda made it clear that she thought Patsy was behind her daughter’s death. Once Patsy got word, she started telling investigators about her own theories. Patsy told law enforcement that Linda needed cash and had asked the Ramsey’s for money multiple times but was turned down.

Linda had access to the house. And the actual killer had asked for the very random sum of $180,000, which some say is the amount Linda saw on John Ramsey’s holiday bonus check stub. But while investigators reportedly took strands of Linda’s hair and her fingerprints, there never was anything to link her to the brutal murder of little JonBenét Ramsey.

If you research long enough, you’ll find that pretty much every state wants to lay claim to being the birthplace of notorious airplane outlaw, D.B. Cooper. But because I’m a Michigan woman, the claims that old D.B. lived in my home state fascinated me.

Robert Richard “Dick” Lepsy was a grocery store manager in the small town of Grayling, Michigan. On October 29, 1969, he disappeared, leaving behind a wife and four kids. No one has seen him since. But when the F.B.I sketch of D.B. Cooper appeared on television, his children looked at each other and believed they were staring at their father. Though they haven’t been able to prove the connection, Lepsy’s daughter Lisa claims that two men in suits came to her house after her father disappeared and mentioned they worked for an insurance company. The men wanted to know if her father had turned up. But when she called the company, it had no record of those men working there.

The Zodiac…and the Black Dahlia?

Maybe it’s efficiency. Maybe it’s too much creativity. Maybe it’s desperation. Whatever it is, there’s a desire for some people to link unsolved cases together. And it’s very strong with The Zodiac and The Black Dahlia murder. Steve Hodel and his acolytes furthered this theory. Hodel, a former homicide detective, started out his career in the public eye by saying his father, George Hodel, killed Elizabeth Short. He wrote a book laying out his evidence and everything. And his dad had been a suspect and some of his evidence is compelling, though a majority of experts on the case dismiss his conclusions.

Then, years later, Steve accused his father of a slew of other serial killings including those of the Lipstick Killer out of Chicago and the Zodiac. Steve claimed that 20 years after the infamous murder of Elizabeth Short, his father returned to California to commit some more notorious murders…because why not?

For what it’s worth, Steve wrote another book. 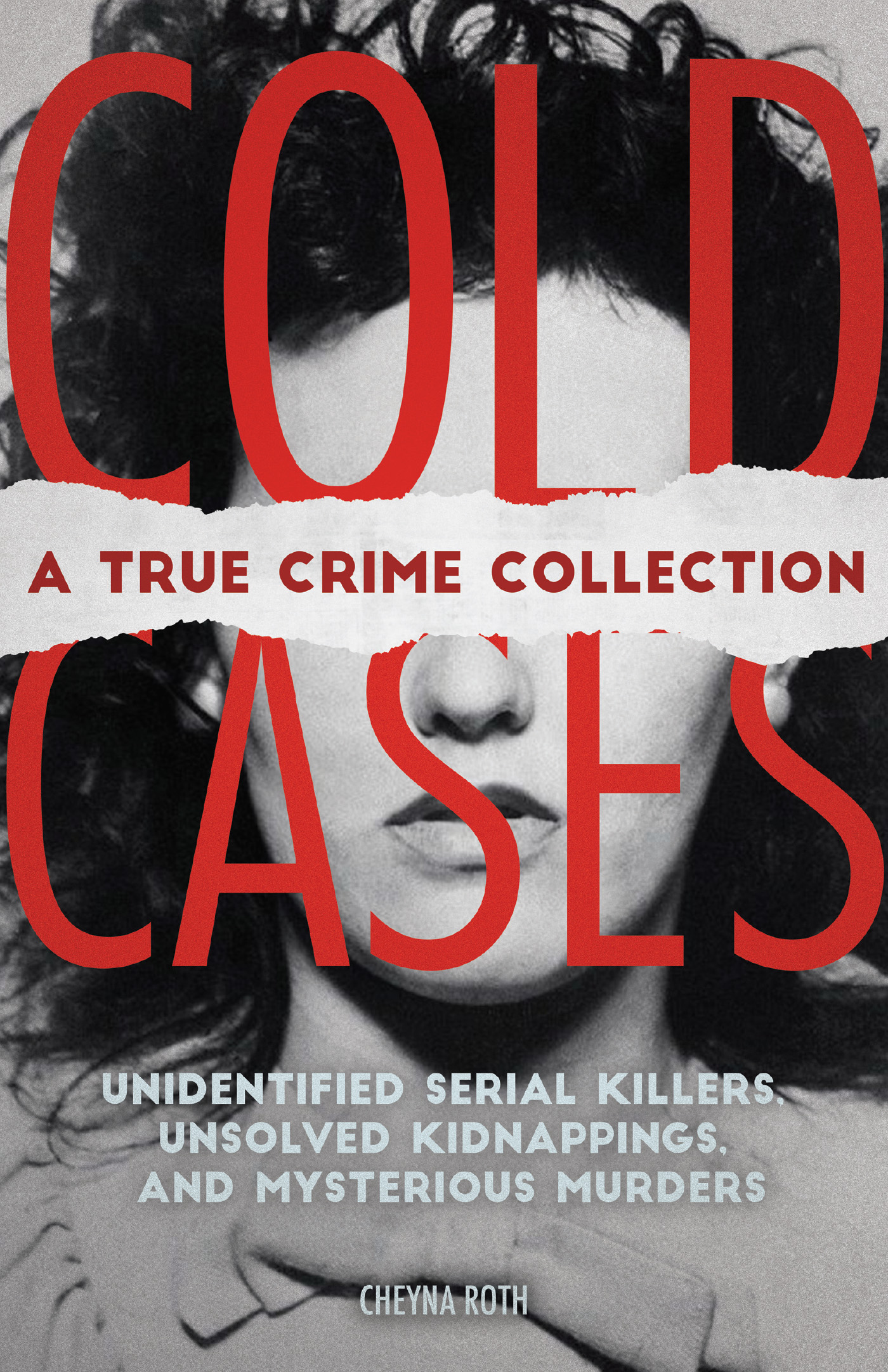 Cold Cases Trivia Quiz: How Much Do You Really Know about Unsolved Mysteries? True Crime Trivia Quiz: How Well Do You Know the Most Famous Serial Killers?